As they settled in what is now North America, Europeans began introducing livestock, engaging in pelt trading, enacting the earliest conservation laws, and laying the groundwork for future federal regulations. 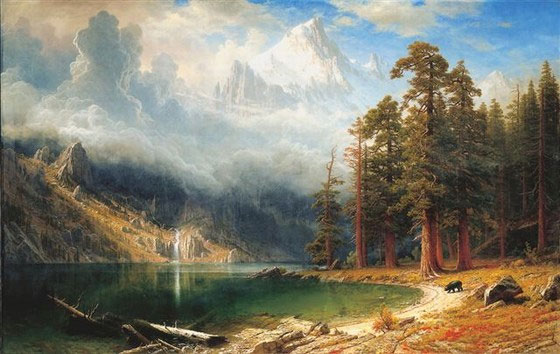 LIVESTOCK INTRODUCED: The Spanish reintroduce the horse, as well as longhorn cattle, pigs, sheep, and goats into the New World.  Learn more.

U.S. CONSTITUTION: The U.S. Constitution, the ultimate source of authority for all governmental regulation in United States, is signed. It is silent with regard to wildlife conservation, but reserves to the Federal Government authority to regulate interstate or international commerce and to make international treaties – the two major sources of Federal Authority to conserve wildlife.  Learn more.