Even as additional species began to disappear from the wild, further protections emerged, including the establishment of our first national parks. In addition, the first state game code was enacted, the Commission on Fish and Fisheries was established, and organizations like Sierra Club and Audubon Society were founded. 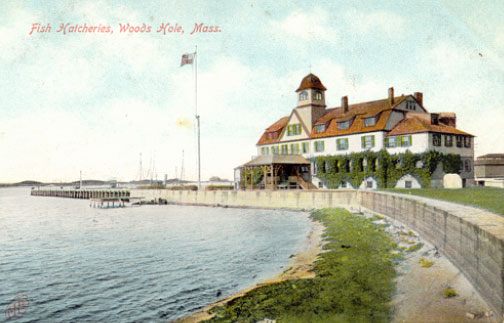 COMMISSION ON FISH AND FISHERIES: U.S. Commission on Fish and Fisheries, one of the two precursors of the U.S. Fish and Wildlife Service, is authorized, with Spencer Fullerton Baird appointed as its first Commissioner.  Learn more.

YELLOWSTONE NATIONAL PARK: Yellowstone is established as the first national park, land to be held in trust for all the people. It is administered by the U.S. Army “to provide against the wanton destruction of fish and game…”  Learn more.

BUFFALO INVENTORIED: The William T. Hornaday expedition takes inventory of buffalo in the U.S. and finds only 540.   Learn more.

WILD BUFFALO DISAPPEAR: Wyoming closes the season on buffalo too late; there are no free-ranging buffalo left to hunt.  Learn more.

ODE TO THE BUFFALO: George Bird Grinnell writes the “Ode to the Buffalo.”  Learn more.