As the world population soared to a new high of 3 billion people, there was a strong push to spread the message of conservation and environmental protection to a larger audience. Books and films in popular culture helped the cause, as did the threat of environmental disasters like the 1969 Santa Barbara oil spill and the nuclear scare at Three Mile Island in 1979. A wealth of legislation—including the Wilderness Act, Endangered Species Act, and Clean Water Act—supported the cause. 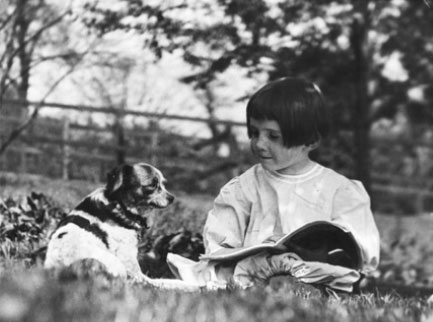 FISH & WILDLIFE SERVICE: United States Fish and Wildlife Service is formed by combining the Bureau of Fisheries and the Bureau of Biological Survey.  Learn more.

BUREAU OF LAND MANAGEMENT: Bureau of Land Management is established within Department of the Interior to manage public lands.  Learn more.

ENDANGERED SPECIES ACT: Public concern for loss of species prompts Congress to pass a limited Endangered Species Act authorizing Secretary to maintain a list of endangered species in the U.S., conduct research on them, or acquire limited lands for their conservation.  Learn more.

FRIENDS OF THE EARTH: Friends of the Earth founded by David R. Brower.  Learn more.

NATIONAL ENVIRONMENTAL POLICY ACT: NEPA requires all Federal agencies to evaluate the impact of their major projects upon the quality of the human environment.  Learn more.

DDT BAN: First ban on the use of DDT in United States.  Learn more.

JAGUAR ENDANGERED: The jaguar is listed as endangered under the Endangered Species Conservation Act.  Learn more.

ENDANGERED SPECIES ACT REPLACED: This replacement of the 1969 Act covers plants as well as species, subspecies, and populations of animals worldwide.  Learn more.