An avid ornithologist, Roosevelt began an ongoing experiment to carve out habitat for his beloved wildlife by creating what would become the National Wildlife Refuge System on March 14, 1903. This early experiment included Pelican Island, Florida, to protect a critical rookery for endangered pelicans; Breton Island, Louisiana, the only refuge that it’s thought Roosevelt visited after his retirement; and National Bison Range, Montana, perhaps our nation’s first attempt at wildlife restoration. Roosevelt’s experiment began with the four-acre Pelican Island Bird Reservation and has since expanded to more than 560 refuges and monuments protecting 850 million acres of lands and waters.

Roosevelt and his most trusted advisor, Pinchot, sought a new term for a new era of environmental action in the early 20th century. They settled on “conservation,” and its popularization is one of his most important legacies. In 1907, Roosevelt declared: “The conservation of natural resources is the fundamental problem. Unless we solve that problem it will avail us little to solve all others.” 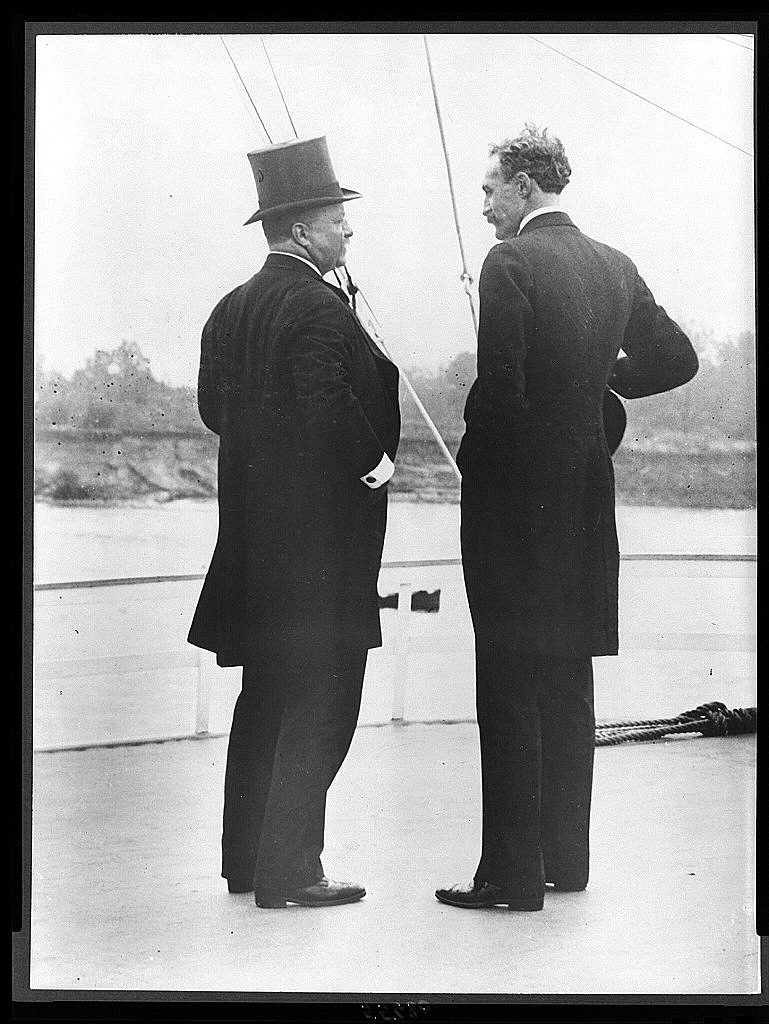 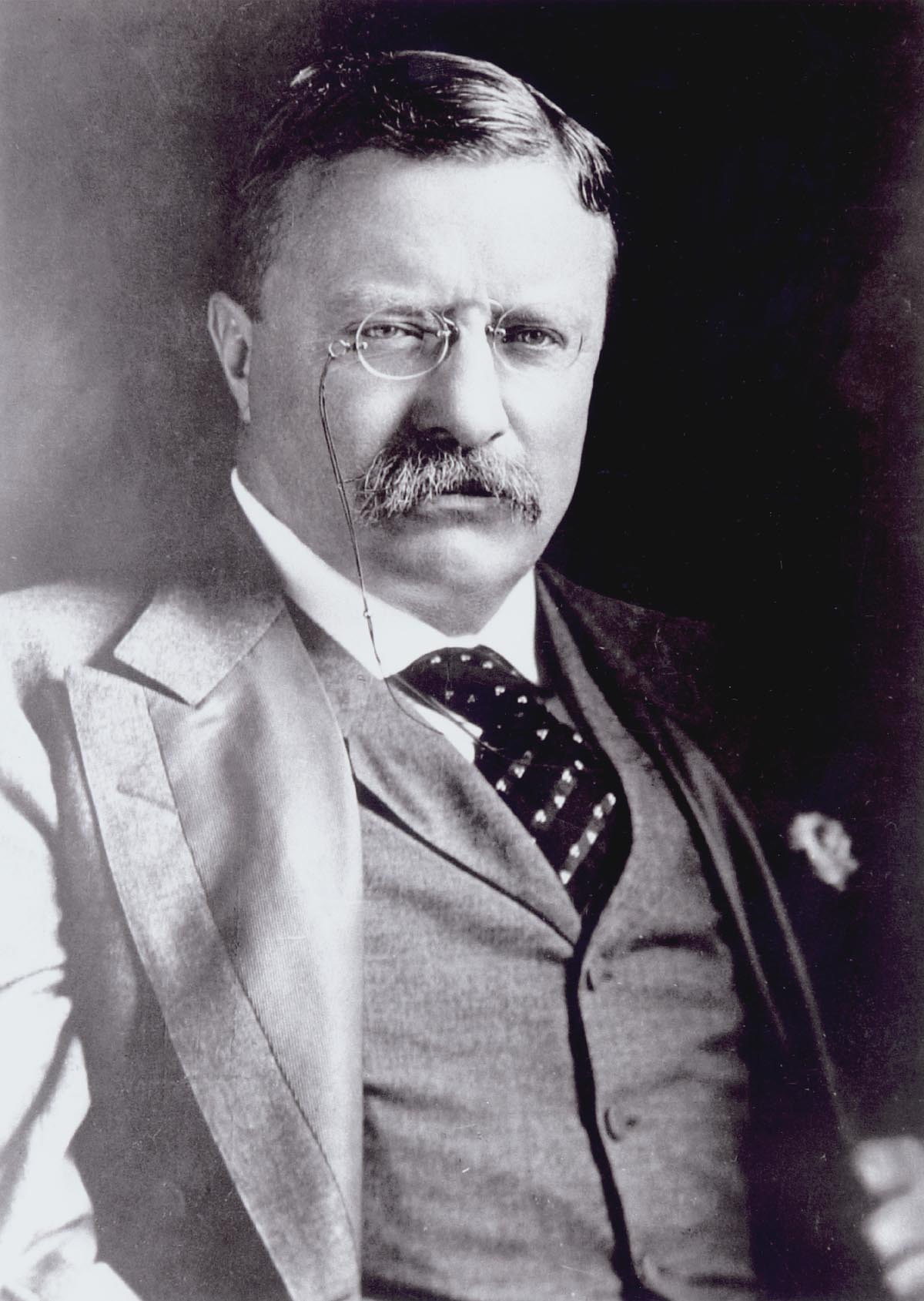 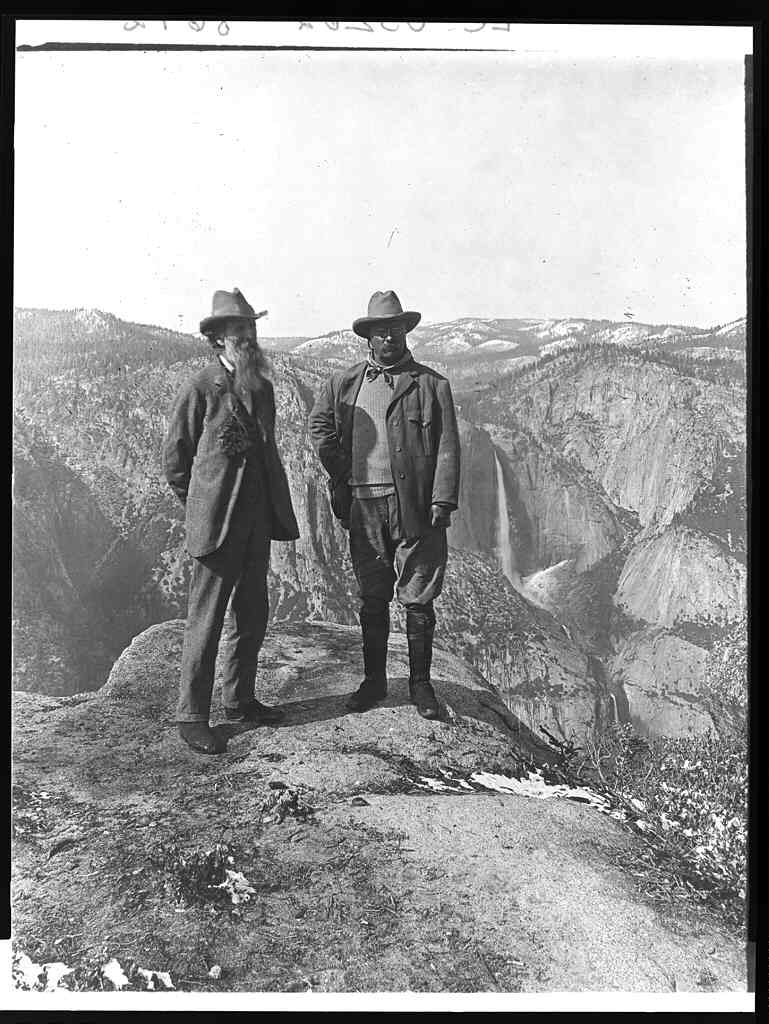 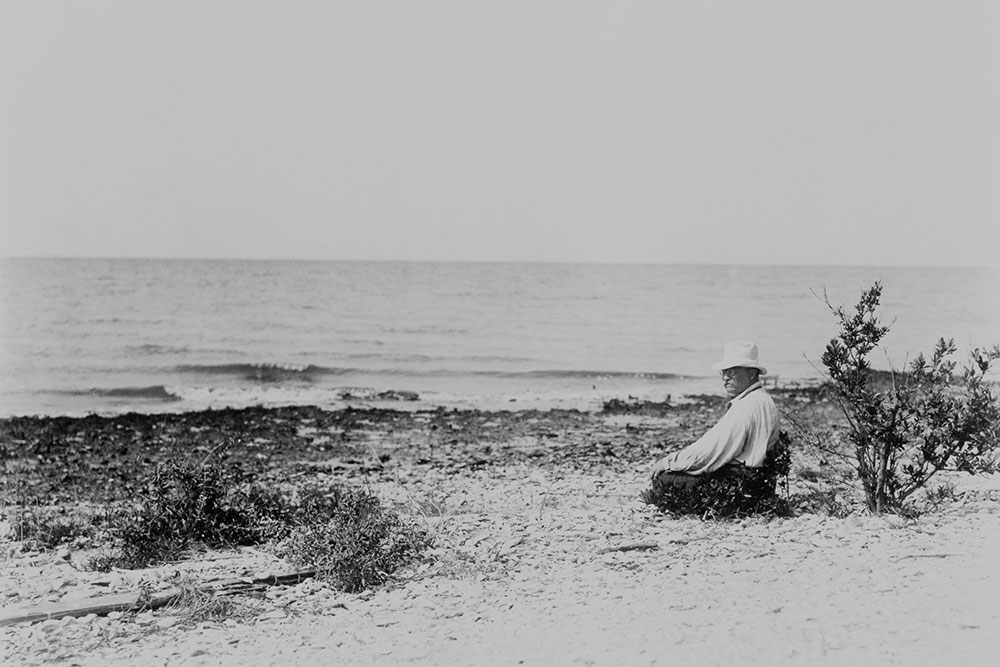 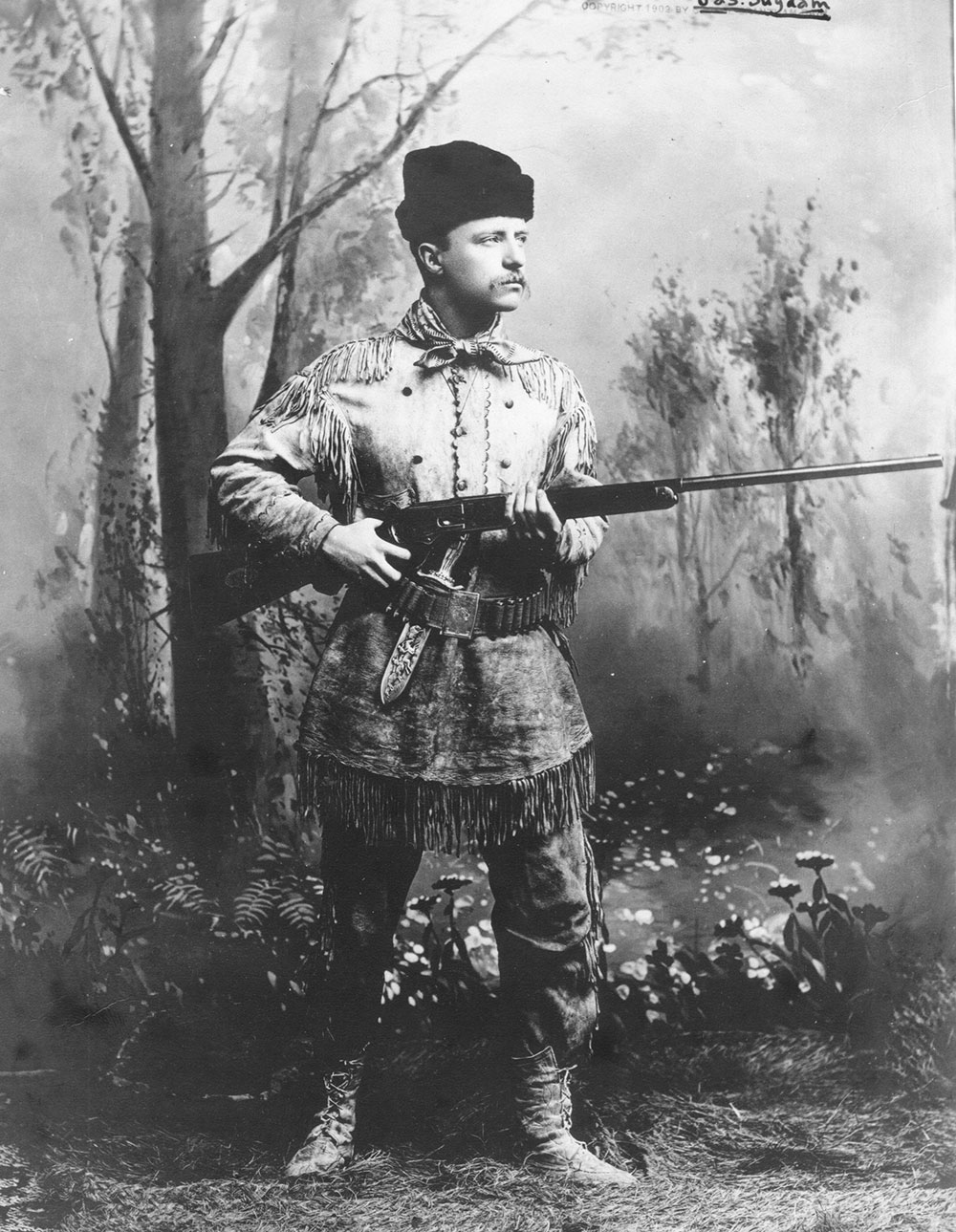 The Conservation Legacy of Theodore Roosevelt

Roosevelt–Rondon Scientific Expedition
to the Amazon 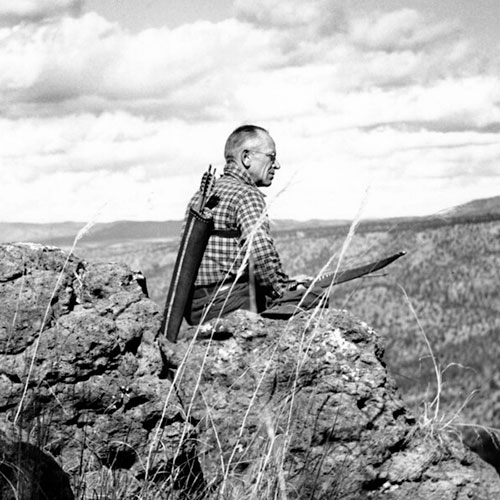 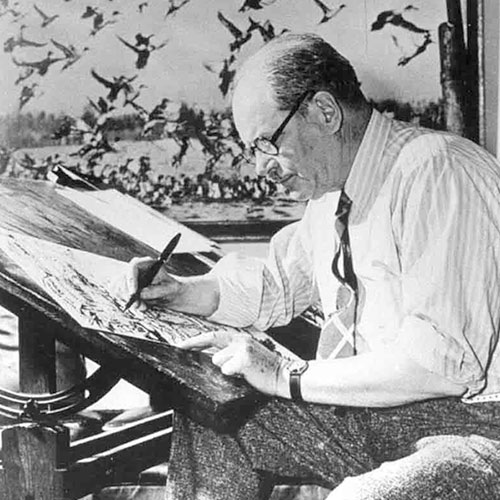 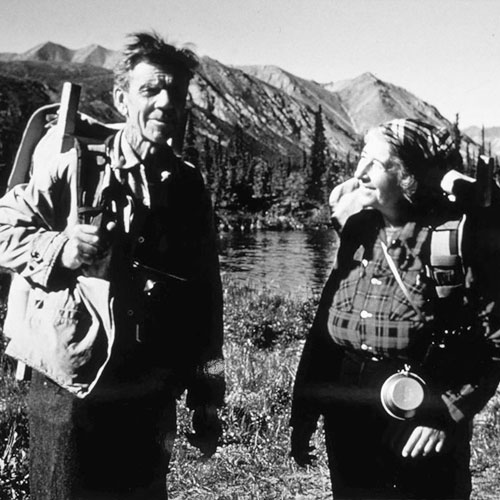 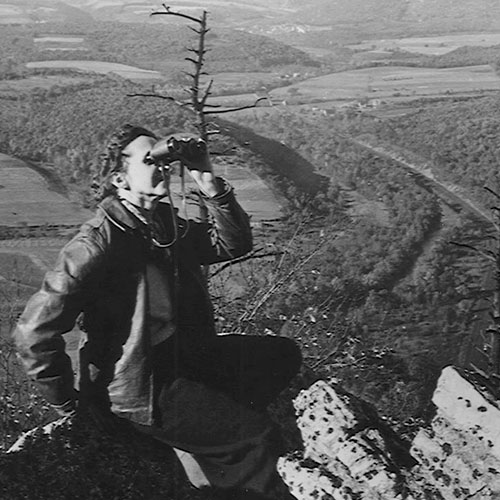 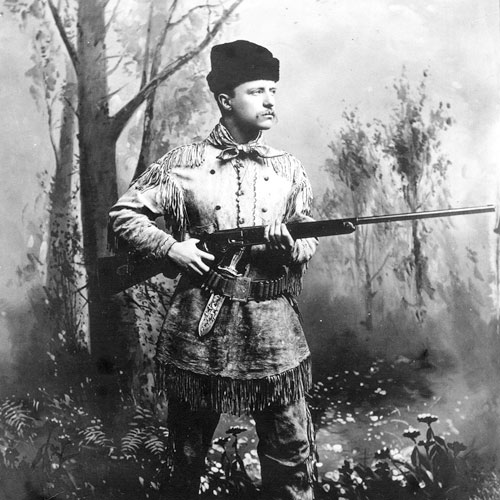